Apparently Alan Turing is to be posthumously pardoned for gross indecency after he was convicted under anti-homosexuality legislation in 1952. I can’t help feeling this is the wrong thing to do.

Now don’t get me wrong; I admire Turing immensely and I also think his treatment was cruel, inhumane and immoral. So why, do I not think he should be given a pardon?

Firstly, he was actually guilty. He was treated justly; in the sense that the justice of the day was followed. He broke the law of the day, so one cannot pardon him on the grounds he was innocent of the crime.

Then I want to consider all the other people who were prosecuted under the same law. Are they all to get pardons? It appears not. Singling out Turing seems tantamount to saying “it’s alright for him to be homosexual because he was a hero but other ordinary mortals were still criminals”.
And if we were to follow the principle of pardoning people for outdated laws what about every other law we’ve repealed? Are we to formally pardon everyone convicted of being a witch, say? Perhaps we should, but I can’t help feeling it could get complicated.

I agree Turing deserved an apology and he got one. The apology that really matters though is the one that repealed the law in question. The one that admits society got it wrong and we can do better.

Rewriting history seems to me to be dangerous and misleading. We cannot restore Turing’s life or undo the hurt to him and those close to him that the judgement caused. Instead perhaps we should concentrate on making sure that our laws today are just ones?

Bletchley Park is one of those places I’ve been meaning to visit for a long time. There was actually much more to see than we could fit into a day (but luckily the tickets are valid for a year) so I’m sure we’ll go back. 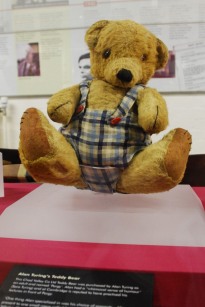 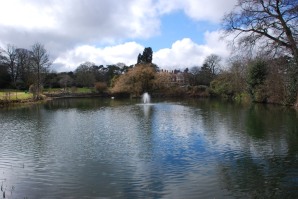 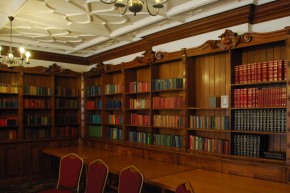 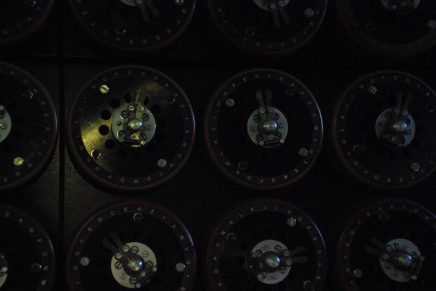